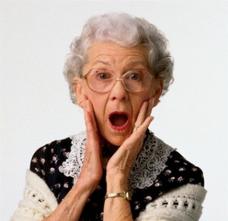 Jason as a Baby Slugfoot!

JASON REID SMITH (Stanfield)
By Consent, the Commission permanently revoked the broker license of Mr. Smith effective September 13, 2017. The Commission found that Mr. Smith in October 2012 induced a recent widow to invest in two properties owned by Mr. Smith; that the widow invested $50,000 for each property for a total investment of $100,000; that Mr Smith signed two promissory notes promising to pay the widow the principal plus interest; that the promissory notes state that the investments are secured by the properties; that Mr. Smith has defaulted on both promissory notes and never recorded deeds of trust in the county register; that in July 2016, Mr. Smith promised an investigator for the Consumer Protection Division of the North Carolina Department of Justice that he would repay the principal of the investment to the investor; and that Mr. Smith at this time has not repaid any money to the widow.

The Editor & Owner of StanfieldPress

Jason Smith is lower than Whale Crap, he is so low that he could parachute off of a dime.

He is so crooked that he could hide behind a cork screw, while standing straight.

My God, who in the Hell goes around screwing Single Mother Widows out of any amount of money, much less $100,000 in life insurance proceeds.

Goddamn what a Piece of Shit this guy is, just Damn!

At the link listed below....on page 14 in the bottom right hand corner....you can see it for yourself 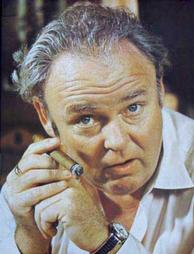