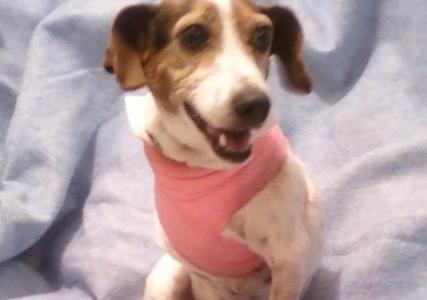 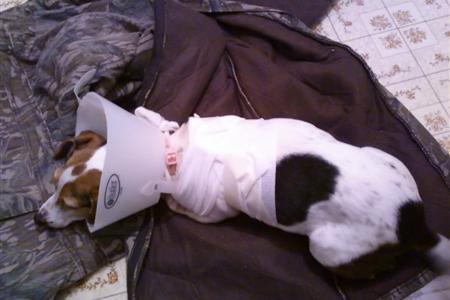 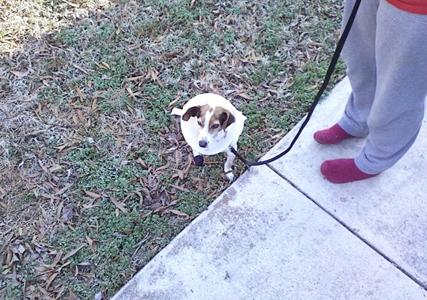 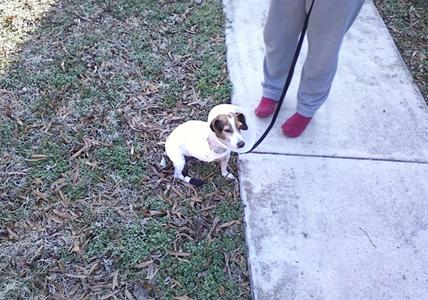 The following is an expression of my 1st Amendment Rights, it is the way I see things, the way I feel and are provided without embellishment. Make your own decisions!

This is a sweet little dog that we rescued almost 3 years ago. She was in really bad condition when we found her huddled up on our porch late one night.

We rushed her to the Matthews Emergency Animal Clinic for trauma care and we did so just in the nick of time. She was in shock and very close to bleeding to death.

The damage showed 2 events, one was being picked up by her right arm and the second event was her being thrown from a car - NOT her being hit by one. The local Vet who did the arm and complete shoulder amputation agreed. The final bill for the 2 hospitals was approx. $3,000, which we paid. Quite some time later, Jason Smith's then girlfriend came over asking about a dog we had rescued. I showed her the dog and she did claim it was her dog, but could not prove it. She said the dog had a buckle type collar, but it had been removed (would take 2 hands to do so), sometime prior to our finding her on our porch that cold night. In my opinion - removing the collar would make it impossible to pick her up by her really thick neck with one hand (while the other is on the steering wheel), which explains why the broken right front lower leg was used to pick her up and toss her out??

When Jason showed up, even though he had seen me outside with the dog several times, both alone and with eye-witnesses, he acted all indignant and wanted the dog back. I told him that if he paid me back what I had spent, that I would certainly consider it. I then started telling his girlfriend what the vets had said about the dogs damage and what they think caused it (my phone was on audio with my Fiancee on the other line as a witness.) Jason's then girlfriend got upset and Jason looked quite worried about things, as he made an attempt to get her back into the car. Immediately afterwards, she and Jason ended up parked in the driveway of the house across the street, which they were living in at the time and she set about blessing him out vigorously and for a good while, with me giving my fiancee updates, via the ongoing phone connection with her, as I stood on my front porch.

Jason's next move was to call the police, saying I stole his dog and tried to get the officer to come grab it back for him - an obvious misuse of his Councilman position to force a desired result, in his favor. Fortunately, the Officer had been with me and the dog in my yard at least twice and with my Fiancee also with us in the yard at least once - as Jason came home, seeing us there along with the dog and never saying a word - until his then girlfriend got involved. That same Officer has stated as much, once again, in front of witnesses, which is of course a safeguard against any forced changes of his position later on. Jason even tried to say I had harmed the dog myself, but anyone who knows me, knows better than that!

We have rescued more hurt animals than you can shake a stick at, finding homes for them all, over the years.

I do not know who did this to the dog, but I have some ideas. What happened to her could very well have been an attempt to get rid of her. Whoever it was, there is a special place in Hell for them! We did find her a good home and her new owners DID repay me for the Vet Bills. She was renamed Happy!

Jason to this day, apparently - has a grudge against me over this and in my opinion that grudge is involved in my issue(s) with the town, spearheaded (as I see it) by his known Buddy-Buddy Robert Harvey. This has been made worse, I feel, by an asleep at the wheel Town Council! To this day, in my opinion and as I see it, Jason has continued to try to cause me maximum consternation and has now involved close associates of mine, which has caused me to be concerned for their safety, as well as my own. 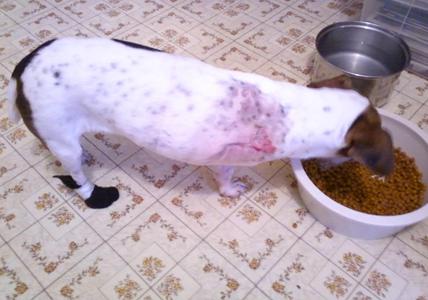 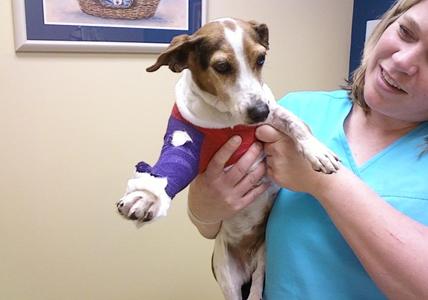 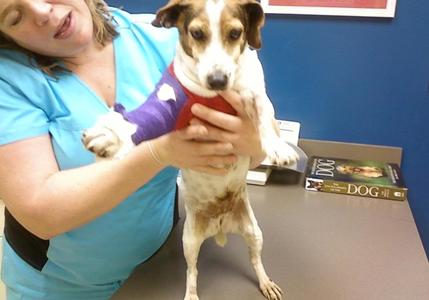 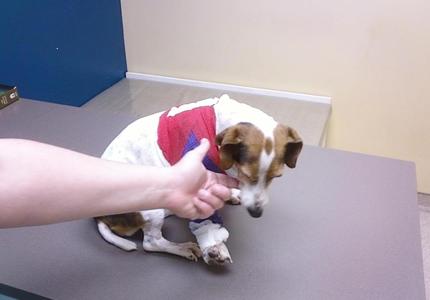 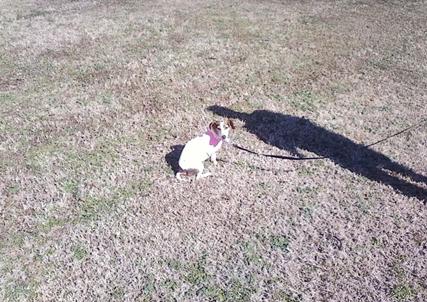 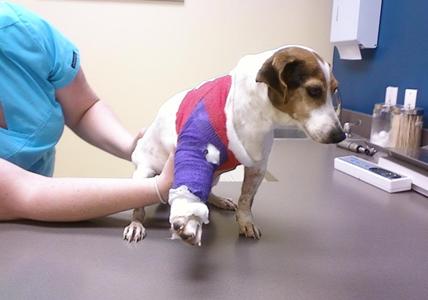