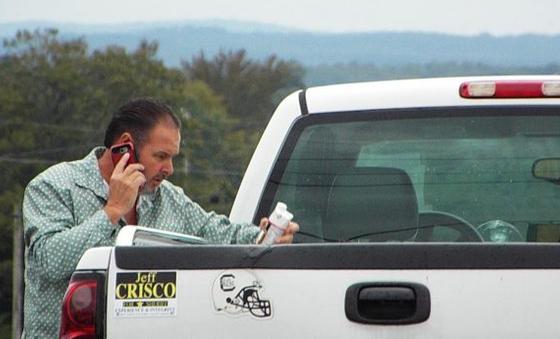 Below, you can see an image (as caught on film) of Dirty - Rick Williams holding a can of spray paint (obviously in preparation of defacing a campaign sign that he didn't like.)

For those of you from Kentucky, it's a felony to impersonate a law enforcement officer, so Dirty-Rick is now under investigation and might soon appear in a bootleg prison sex video, who knows. 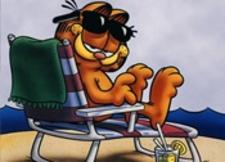 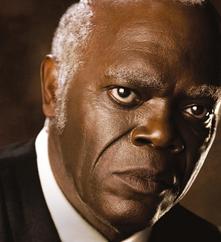 We here at StanfieldPress have told you several times, that Rick Williams is a used condom of a man,

a backstabber, a phony, a glad hand'er and totally untrustworthy Judas-goat schmuck.

Well, watch the video at the link below (near the end) and you will see him 'Pretending' to be a law enforcement officer (S.B.I. officer/agent), as he begins to steal/vandalize an opposition campaign sign, but is caught on video, just prior to doing so. (As featured on Fox46 News and Stanly News & Press!)

* Dumping trash on a neighbors property, then lying about it.

* Hunting/Poaching on a neighbors land (including out of season) and lying about it.

* Setting up a Deer Stand on the same property and lying about it.

* Suspected/Accused of Stealing scrap metal from a neighbors property

(a very large amount of scrap metal), then selling it for personal gain/profit.

* Suspected as being Barking Dog Mad, due to a head injury. (Giant gash on head, where his brain once was)

*Rumor has it that Dirty - Rick has filed Bankruptcy Twice. (2007 was the latest, reportedly)

* We have tracked a Rick Williams all the way back to Colorado, is he running from something?

* Claims to be an Ordained Minister (probably a by-mail, scam ordainment), but acts like a total Crook.

* Now it appears that Rick Williams is in the Campaign Sign Stealing/Vandal Business!

* Funny thing is - Brian Webb (Editor/Owner of StanfieldPress) - had a bunch of campaign signs stolen, back when he was running against Rick Williams. If it walks like a duck, quacks like a duck - it's a Duck.

Rick Williams is a Piece of Shit Backstabber and more folks are keeping an eye on him than he'd like!

* Your results may vary (depending on how gullible you are.) 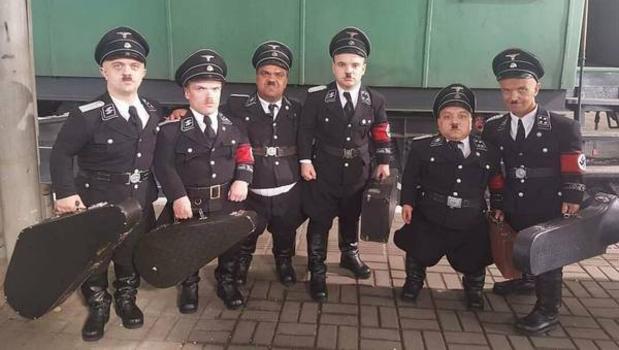 We do have some good news about ole Rick:

Rumor has it, that after several failed attempts to support himself financially, Rick has finally managed to start a successful business...sorta, kinda, not really!

It's a driving school strictly for women! Why are these classes for Female Drivers only?

It's so Rick can double his chances of getting extra-marital dates, instead of his formerly being limited to only asking women out at local churches, while posing as an ordained Minister!

Put a Woman Behind the Wheel and You will Hear the Crunch of Steel!

Watch the Video below - to see students from his 2018 Graduating Class!