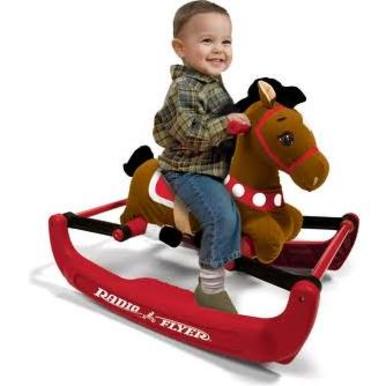 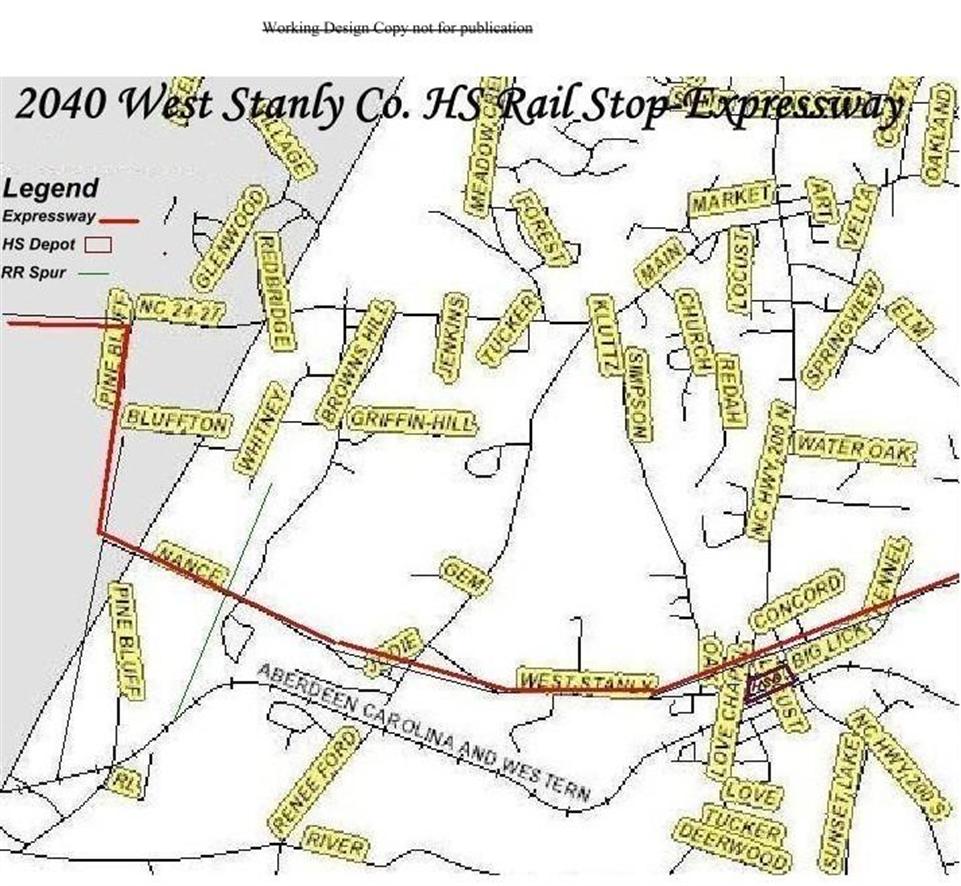 The Stanfield Town Council is reportedly trying to get folks to believe:

That an Alternate Path, 'Doing Us ~ No Harm' will run South of Town, down River Road & then swinging wide of us and connecting with Big Lick Road about 1/2 way between us and Oakboro.

At the time of my writing this Blog Entry:

Down at Town Hall, there is a blueprint of this phantom plan on display

(or at least available to be viewed)

All of which is an apparent attempt to sooth concerns and any animosity towards their blundering mismanagement so far, of this Bypass Issue. Their touted plan is only the plan they WISH was the plan!

A Picture Worth a Thousand Words

- Stanfield Town Government AND You - 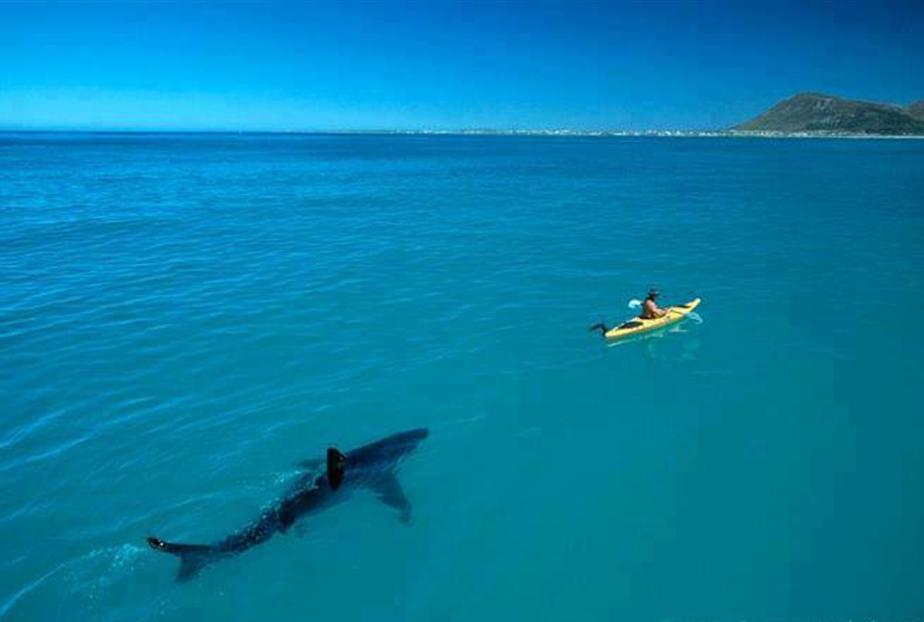 Locust City Administrator has advised the Locust Town Council that the N.C. Department of Transportation (D.O.T.) will be coming to the Locust CTP meeting, being held January 14th,

to continue talks concerning the subject of a Bypass for Locust.

This meeting will take place in the Honeycutt Room at 6:00PM.

Therefore, it has been arranged that the Locust Planning & Zoning Director (Scott Efird) will also be in attendance, along with 3 Locust Town Council members.

The Locust Town Council has expressed a desire to continue to have Highway 24/27 as the Town's main thoroughfare, avoiding for now any near future creation of a Bypass.

However, using forward thinking, the Town of Locust is also requesting of the N.C.D.O.T. that an option to create a Bypass in the future, if it definitely becomes needed, remains available to the town.

If at such future point in time, an actual Locust Bypass becomes desired, discussions of the actual route of said Bypass would, at that time, be determined and discussed in earnest.

If the placement of said Bypass Route directly impacts any other surrounding municipality, those town governments would be brought in on and included in the discussion.

I would say that this inclusion offer by the D.O.T. of nearby effected townships, is a courtesy and that poor handling of the situation by those this courtesy is extended to....could result....in arbitrary solutions being made without their involvement.

That is a very dangerous situation for any town left out of the process!

I would also say - That the DOT is focused on making use of already existing roads, as part of this expansion, verses creating new roads from scratch. The reason being the possible Environmental Impact involved in creating brand new roads where none currently exist and a desire to not cross Government Land or Parks/Historical Sites (such as Reed Gold Mine.)

My understanding is that the D.O.T. is also operating with an eye to minimal disruption of business, commerce and jobs centers, such as Locust.

Remember, Locust is the Big Kid on the Block in Western Stanly County and a Cash Cow.

Thanks to mismanagement and a lack of business promotion - Stanfield is less significant today (economically) than she was 20 years ago. The lower economic significance of Stanfield along with the fact that we sit on existing State Owned Roads, means we are Meat on the Table and the most likely overall looser, if a Locust Bypass is forced.

You can thank the current Stanfield Town Council for this newest chapter of the Locust Bypass issue.

That 'Newest Chapter' - is the potentiality of the Bypass situation being made worse by our not being taken seriously or included, due to the attitudes, egos, grudges and basically Diddling while Rome Burns! A Stanfield Town Council that is apparently more concerned with random dog poop and loud trucks at night, than items of dramatically higher importance!

...see Local News page 1 for more details, the link is at the bottom of this page...

In my opinion - Stanfield should....

* Realize that we are not a power player in this possible future issue!

Through poor leadership, arrogance and pride, along with longstanding town vs. town grudges that childish people will not relieve themselves of, we are very much in a 'possible victim' position on the subject of a Bypass - a Bypass that is extremely likely 'as detailed above' to cut right through Stanfield and destroy life as we know it. A situation made worse by pissing off the very people at the State level and D.O.T. who can and will form grudges of their own!

This inability to try and 'work this out' will result in the loss of our lifestyle, with us being partially replaced by a multi-lane drag strip. Life as we know it, the quiet nights, the restaurant, the lower crime level, both sides of the street in our little town, all gone. What about the inability of children and adults to walk around town without being on maximum high alert for all the extra nut-jobs with drivers licenses cutting through and all the extra dead little pets that a surge in traffic constantly pouring through town will cause, especially at night, etc, etc.

So, with potential financial benefits for some aside, it isn't the Stanfield most of us want to end up in.

And how is it handled or shall I say mishandled?...so called Town Council members making snide remarks (several times in official meetings) about putting the Bypass through the Locust Town Center Dome instead of saying something constructive, along with admissions that our Police Force isn't up to the task, based on training or lack thereof, etc. Does anyone else have a growing concern that not only are we at the mercy of the State, if a Bypass is forced through our town, but we are also at the mercy of a highly unprofessional town leadership?

We are not at the level of Locust, we do not have the jobs, the population, the influence or tax base of Locust, we are not a crossroads and only have the railroad as a significant element of infrastructure.

The fact that Locust pumps their poo-poo through Stanfield, as it heads down to Oakboro, has gone to certain folks heads and they reside squarely in a condition of reflective glory.

Compared to Locust the Stanfield Town Council has shown itself unable to 'play well with others' as evidenced by the fact that Stanfield almost got uninvited to important meetings on this Bypass subject (as reported to me directly, by a Locust Official) and in fact 'now' doesn't even need to come to the Jan 14th meeting with the D.O.T.

We do not own the roads that will most likely be overtaken for use as a Bypass, those being Nance, West Stanly Street, Big Lick Road - the State does own these roads and if we do not have a willingness to negotiate and be diplomatic, the State can and will do what they wish.

Stanfield has had opportunities in the past to gain control of these roads, but did not see far enough past their nose to realize just how important it could be at some future point in time.

Therefore, we need to adjust our arrogance level downward! We need to realize that we are in a weak position and either try to minimize the future impact of a Bypass by being a Team Player and therefore be welcome at the negotiation table - or better yet - we should find a way to buy up the roads in question, as we should have done in the past. With Locust preferring not to have a Bypass at this time and with the State possibly agreeing to same - we have a reprieve at the moment and should take that opportunity to become more relevant to the process.

What I think Stanfield should do now:

So, Barbee's Bandits will ignore the advice.