The Birds of Stanfield.

We have many different types of Birds living among us, so let's discuss a few of them!

Then there are the Little Helper Birds and these are the ones you should be thanking! These are the Birds who are trying to look out for the rest of us. We compare notes, follow up on and investigate strange things, write about our findings and then warn all the other Birds! The biggest value of Little Helper Birds is that we chase down the evil, dangerous, nasty and most undesirable birds of all - The Shit Birds.

So, the good news is that not everyone around here has given up, stopped caring or gotten too busy to get involved. These Little Helper Birds have joined with StanfieldPress.com to expose, spread the news about and then go on to explain all the Mismanagement & Corruption in Stanfield.

Mismanagement & Corruption that has taken food off of all our tables and out of all our mouths!

In our opinion - We're talking about Con Jobs, Slight of Hand Trickery & Blatant Rip-offs...to the left and on the right, all rolled up, one Con or Lie inside of the other, just like Russian Stacking Dolls.

This is the type of information that you owe it to yourself to know about and then to share with others!

You can read more about the following Scams by clicking the Blue links at the end of this page.

The 6 Cent Tax Reduction Scam! - 8 bonus years of what was only to be a temporary 2 year tax, resulting in a fleecing of Stanfieldians for up to $744,000.00 or more!...and just where did all that money go?

And Then There Is:

tap water related pumps, valves and meters to Stanly County Utilities. Yes, our complete incoming tap water handling system was handed over by the Barbee Administration for free back in 2007!

Even though we paid $133,000.00 for this incoming city/tap water system, we now no longer own any of it or even control it. However, we are still reportedly paying down the remaining balance (debt) for this equipment (which we used to own) and have since been asked by the County to help maintain it on our end, while also covering any associated labor costs ourselves! Holy Crap!

Thanks to these Little Helper Birds along with StanfieldPress.com - all of this damning information has now become common knowledge to the Town's residents, many of whom didn't know about any of it, until just a few short months ago! So, the growing and ongoing destructive potential that all of this represents to Mayor Barbee's Legacy is why we think the Mayor all but pulled a gun on the 3 Incumbents  Council Members in order to force the issue of them running for reelection. We may never know what Promises or Threats were made in the course of getting all 3 to sign up and run again. You see, at multiple times and to multiple people, all 3 Incumbents (now up for reelection) had reportedly said they wouldn't bother to run again, might be moving away, or that they were getting too old, the wife was sick, etc, etc.

Problem is that Mayor Barbee apparently needs to keep the cover-up going and the best way to do that is to keep his suspected co-conspirators in office and any new people out. The 2 New Guys Running for office, of which I (Brian Webb) am one, have both stated that we want a totally comprehensive audit performed and by someone sent in from the State level.

If these Little Helper Birds and I weren't onto something really big (several things), would all of Barbee's

guys be scrambling around like they are? Probably not. Jerry Williams & Larry Sides apparently rode down together and signed up to run for reelection at the same time, probably while holding hands and asking God's forgiveness for doing all the various things that Mayor Barbee has reportedly asked of them over the years.

If he wasn't worried about something, would Mayor Barbee now be in his 4th month of zero involvement with Town Council Meetings or his specific Mayoral Duties?

We think this is a ploy, so that just in case the election doesn't go his way, he can then simply claim...

"I've become too busy with work and work related travel to remain your loving Mayor, Goodbye!"

All the while, inside his little GlitterBug head...

Ole Kevin might just be telling himself the truth, which is more likely something like..."Ah Crap, I'm caught, I could finally be exposed as the Fake and Fraud that I am!"..."I could lose face to the point that I have to uproot and move away and by then even I will have to finally admit that I'm not loved by all."

"The Horror, the Pain of having my Mask ripped away for all to see...to finally see that the Real Me is as ugly as a Mud fence!...ahhh

So, even if you don't live in Stanfield...

You should still look over this website, as it will demonstrate and describe just how these Bad Bird types operate and how they end up pretty much ruining it all for the rest of us! 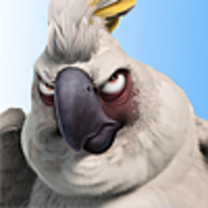 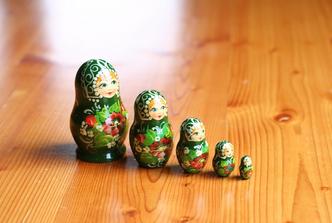 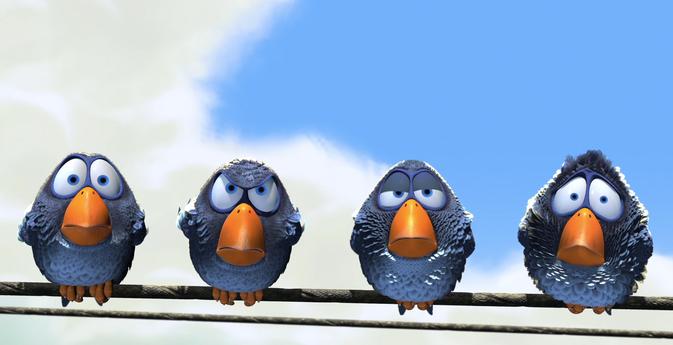