Scroll Down the Page for Latest Thoughts

Scroll Down the Page for Latest Thoughts

These are perfectly still images above, they are not really moving at all.

If you see them moving slowly (as you stare at them), then you are prone to handling stress well.

Criminals and some Town Councilmen (as if there is a difference) will see them spinning wildly, kinda like your tax dollars in their hot little hands.

Children and the Elderly may not see any movement at all,

Yes, this is a real test, I have just added my usual smart-ass comments. 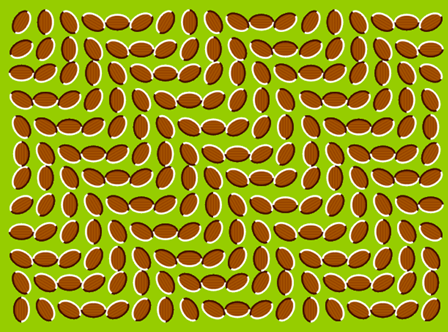 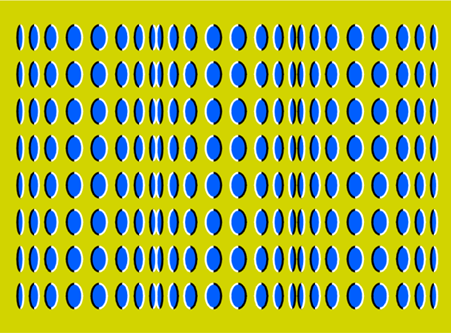 Stress Test - Are these patterns moving when you look at them?

....which you will find on the pages of StanfieldPress.com....

So far, the most popular one is the image below, complete with him holding a child

'apparently that would be us Stanfieldians' as he protects us from harm. 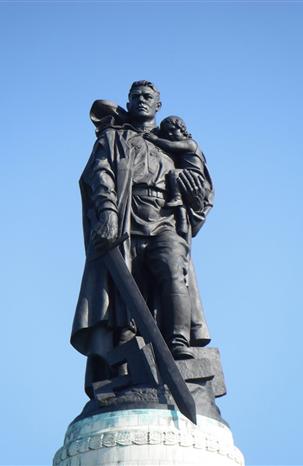 To you folks from Kentucky - this is a Parody.

Taken into custody and being held under armed guard!

One unmarked hound dog, owners unknown, but with the politically expedient "I'm Sorry" look of known politicians - meaning the recent surge in demonic Dog Crap, which has had the Stanfield Town Council so up in arms, may be a non-issue!

However, depending on who the dog's owner is and if they are 'the right people - connected as friends of the Town Council' there is the possibility that all charges may be dropped, tickets made to disappear by the Police Chief and the dog given an inside track on our numerous no-bid contracts handled by Administrator Harvey.

Other sources are looking into if this random demonic dog crap everywhere theme was only a 'diversion' created to draw attention away from the fact that Stanfield could be cut in half and ruined by the upcoming (sooner or later) Locust Bypass - of which we are currently powerless and without influence to avoid, because the Town Council is mainly populated by narcissists, Gladhanders and at least one member who is showing signs of Dementia - according to a long time associate.

Other persons suspect all of this Poop Drama is a further attempt to polish yet another turd affecting Stanfield (our opinion) in the form of Jason Smith, due to the issue that he is and will be exposed as a scumbag, but the Mayor doesn't want to lose his rubber stamp vote - as Jason tends to be - so Jason was held up to us as someone who cares, by being the Councilman who made a public issue of Dog Crap and Loud Trucks in Town.

More news as soon as we have it - standby and be sure to contact Mayor Barbee to let him know how much you appreciate his resolving this issue, as it is obviously the most important thing affecting Stanfieldians. I feel so much better already, how about you?

This remains Great News for all of the Stanfieldians that He actively Oppressed & Harassed.

He was a Real ShitBird -Rest in Stress Harvey!

I hope you Died while Screaming, as the chains of Hell came claking into your final thoughts! 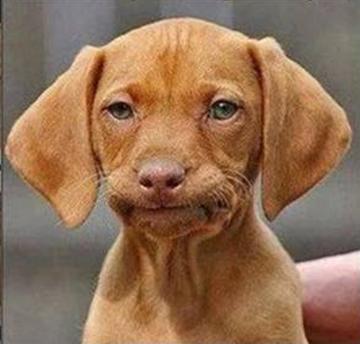